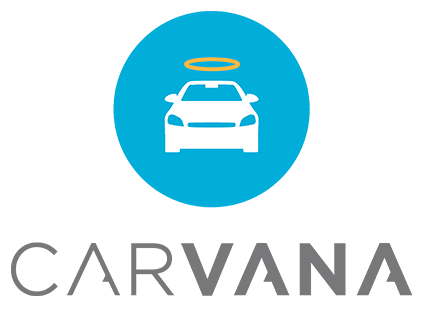 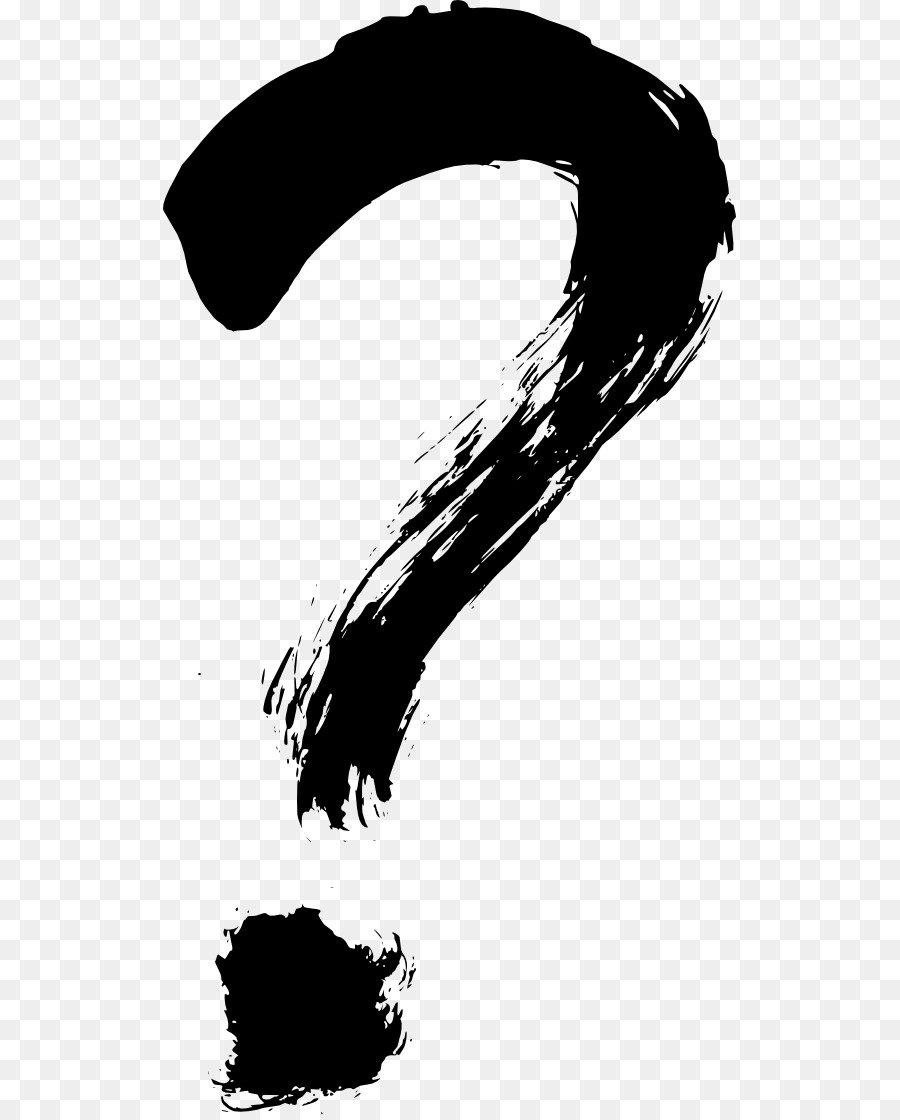 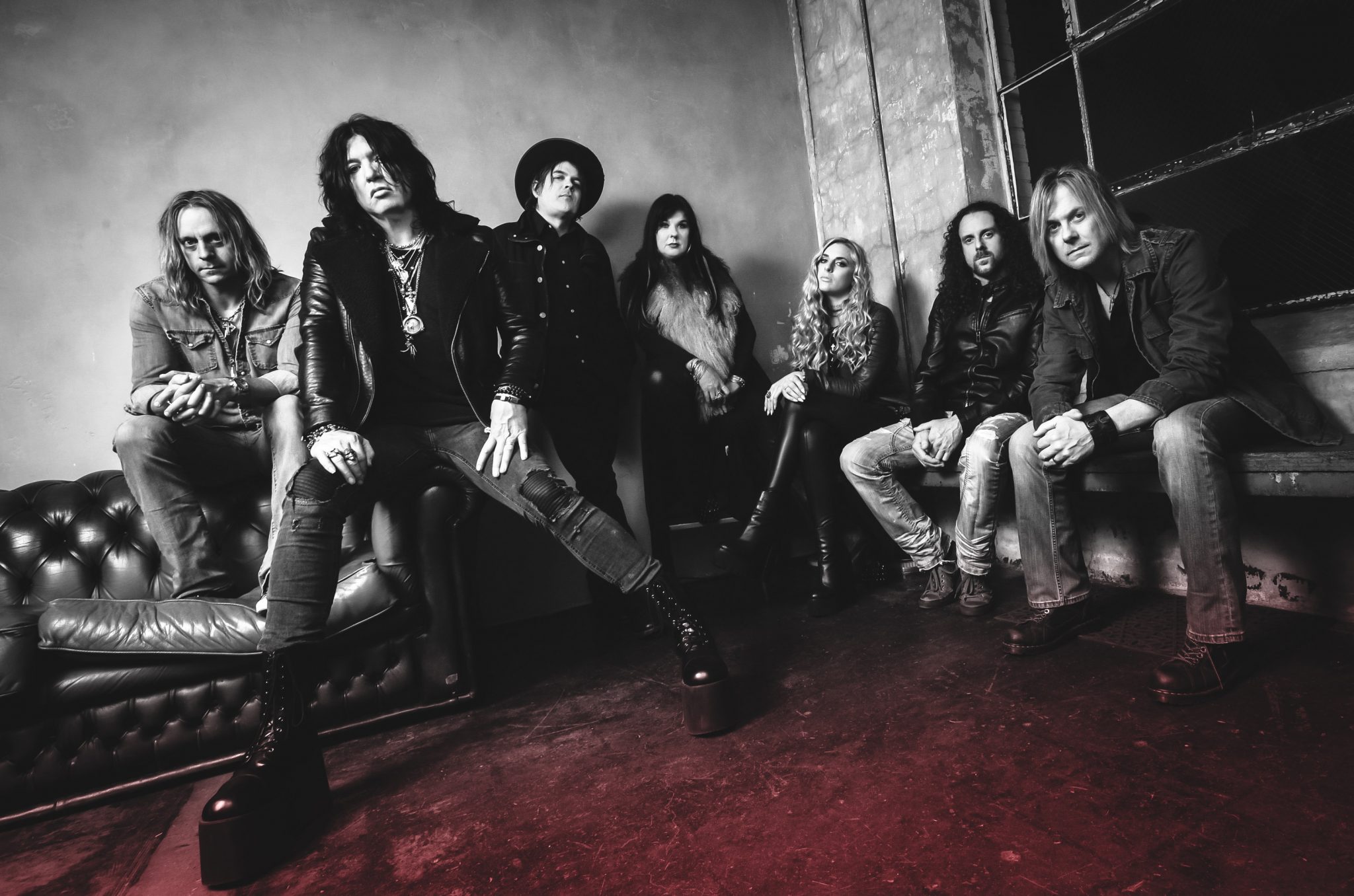 Best known as the singer-songwriter/ front man of the Philadelphia based blues- rock band Cinderella, Tom Keifer, is enjoying continued success with solo releases “The Way Life Goes” & “RISE” . Though he possesses all the fire and brimstone of Rock’s greatest front men, you would be hard pressed to find the versatility and dimension that Keifer brings to a stage. Whether delivering heart wrenching ballads, such as Don’t Know What You Got ‘til It’s Gone, channeling the soul of the bluesmen of the past with his slide guitar and lap steel, or blowing sax on rockers like “Shelter Me”, Keifer is clearly one of the most unique singers and accomplished musicians in Rock and Roll. Combine that with #keiferband, Savannah Keifer (Vocals/percussion/Piano), Tony Higbee (Guitar/vocals), Billy Mercer (Bass/vocals), Kendra Chantelle (Vocals/percussion) Kory Myers (Keyboards/Vocals), Jarred Pope, (Drums) and there is only one possible outcome- A high energy rock show combining all the classic hits of Cinderella with new favorites from his solo releases that will only leave you wanting more.

The new #keiferband studio album “RISE”, (Billboard Top 10 Hard Rock Sales), released September 13th, 2019 on Cleopatra Records features the rousing, rollicking rock singles, “The Death of Me” and “HYPE”. Produced by Tom Keifer, Savannah Keifer, and Kyle O’Connor, Rise scales renewed sonic heights. From the tasty slide work that stamps “Touching the Divine”, the nontraditionally arranged, heavy, dark jam of “Untitled,” the breakneck thrust of “All Amped Up” to the tender coda of “You Believe in Me”, Rise signifies the ongoing evolution of the former Cinderella front man as a person, songwriter, and bandleader. Keifer’s deep-seated roots shine through to the very core on “RISE”, something that was embedded at the very heart of his music created during the multiplatinum Cinderella days.

Since its release, RISE has garnered rave reviews…

“…A gem of a record that manages to walk the line of recapturing the heart of his early works yet still feels totally vibrant for today …moments that shine best here are the album opening “Touching The Divine”, “The Death of Me”, the Stones-ish balladry of “Waiting On The Demons” and “HYPE”. Keifer’s second act is something to rise up and cheer. – Chad Childers, Loudwire (“Top 50 albums of 2019”)

“…a return to form for KEIFER and company. RISE features a cross section of tunes that cull inspiration from NIGHT SONGS and LONG COLD WINTER with a potent, modern age punch that will please diehard and casual fans alike. On RISE, KEIFER is showing the kids and his contemporaries how it’s done. Well done KEIFER BAND. 5.0 Out Of 5.0” – Ruben Mosqueda, KNAC.com (#3 Top 10 albums of 2019)

“TOM KEIFER is an outstanding guitarist and songwriter, and that’s apparent on his solo music. KEIFER’s 2019 release, RISE stands out for its gritty songs and riffs, with each track offering its own character.” – Anne Erickson, Audio Ink Radio (#22 Best Albums of the Decade: Rock and Metal in the 2010s)

“The former Cinderella mastermind’s second solo release contains Rolling Stones nods (‘Waiting on the Demons,’ ‘Breaking Down’), Cinderella-styled scorchers (‘All Amped Up,’ ‘Life Was Here’), and modern sounds (‘The Death of Me,’ ‘Hype,’ ‘Untitled’). ‘You Believe in Me’ is a soul-baring tribute to his wife/songwriting partner/bandmate, Savannah. KEIFER and Tony Higbee trigger ringing acoustic and electric parts throughout.” – Bret Adams, Vintage Guitar

“In sum, with RISE, TOM KEIFER succeeds in proving (once again) to be an artist who knows no creative boundaries and remains in a league of his own.” – Christopher Long, Ink19.com

Though Keifer has faced many ups and downs all throughout his storied career, his unyielding resilience can be found well within the grooves of the latest release “RISE”. And, in this particular moment, it’s fair to say Rise is the perfectly realized album that’s brought #keiferband directly to the next summit.

CANCELED due to global pandemic

Entertainment line-up and times are subject to change.

For questions about acts or inquiries about performing, please click here.