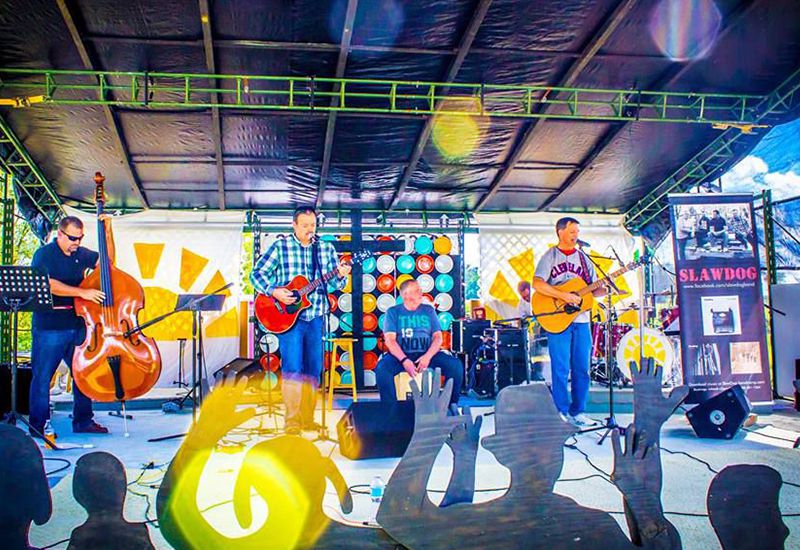 Formed in 2005, SlawDog is a Christian rock band with the mission of rockin’ the area with the Message of Jesus Christ, while playing some great originals and covers inspired by the classic rock music they grew up with. The band was honored to receive the ‘New Horizon’ award from the Ohio Christian Music Association at the Ohio State Fair in 2016. 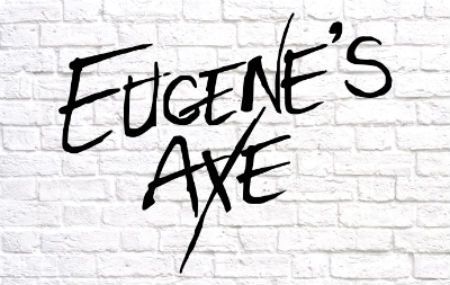 Formed by six guys with a love for all things Pink Floyd, Eugene’s Axe brings the music of the iconic progressive rock band back to Central Ohio. Eugene’s Axe holds true to the original, recognizable sounds of the legends of London while introducing some of their own spin on the classics. Whether the screaming saxophone of “Money” or the dark wailing guitar of “Comfortably Numb,” Eugene’s Axe drives both the popular and the more obscure tunes of the Floyd anthology. 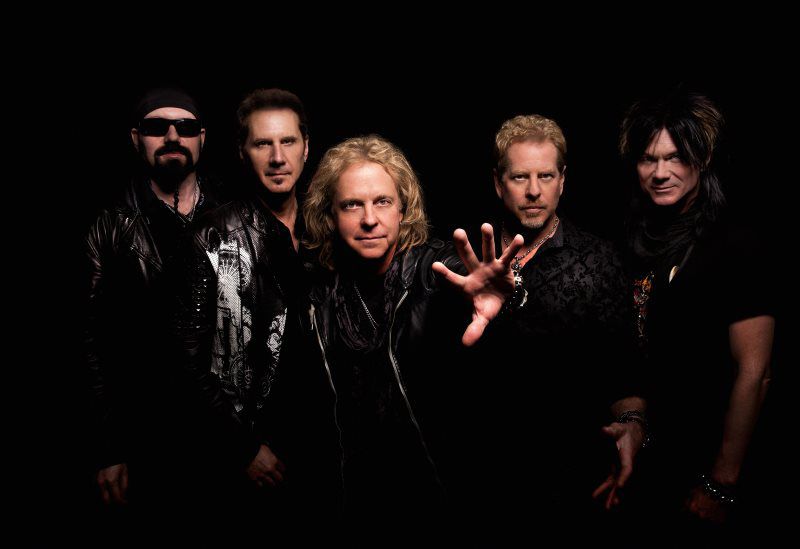 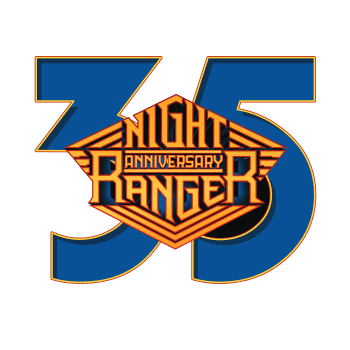 • LIVE GREATEST HITS: “35 YEARS AND A NIGHT IN CHICAGO”

With more than 17 million albums sold worldwide, over 3000 live shows performed, and more than 1 Billion in radio audience, Night Ranger has both epitomized and transcended the arena rock sound and style of that era and beyond. With songs that have significantly impacted popular culture and continue to expand their ever-growing fan-base, Night Ranger is proof that powerful songs, plus accomplished musicians is the perfect formula for continued success.

Night Ranger has earned widespread acclaim, multi-platinum and gold album status while leaving their indelible mark on the music charts with a string of best-selling albums (Dawn Patrol, Midnight Madness, 7 Wishes, Big Life and Man In Motion), its popularity fueled by an impressive string of instantly recognizable hit singles and signature album tracks. Producing legendary hits such as “Sister Christian”, “Don’t Tell Me You Love Me”, “When You Close Your Eyes” the anthemic “(You Can Still) Rock In America”, along with “Sentimental Street”, “Goodbye”, “Sing Me Away”, “Four in the Morning” and more. The band was also one the the first big “video” bands, with over 10 number 1 videos on MTV.

Over the years, the band’s music has made notable contributions to and been featured in many different areas of media and popular culture. Night Ranger’s songs can be heard in TV Shows; The Unbreakable Kimmy Schmidt, American Dad, Glee, Grey’s Anatomy, Parks & Recreation; Rock Band, Guitar Hero and Grand Theft Auto, video games; Rock of Ages hit Broadway musical and feature film; the Oscar-Nominated film Boogie Nights, Friday the 13th, Teachers, Sixteen Candles, The Secret of My Success; JBL’s “Hear The Truth” brand campaign; and many more! 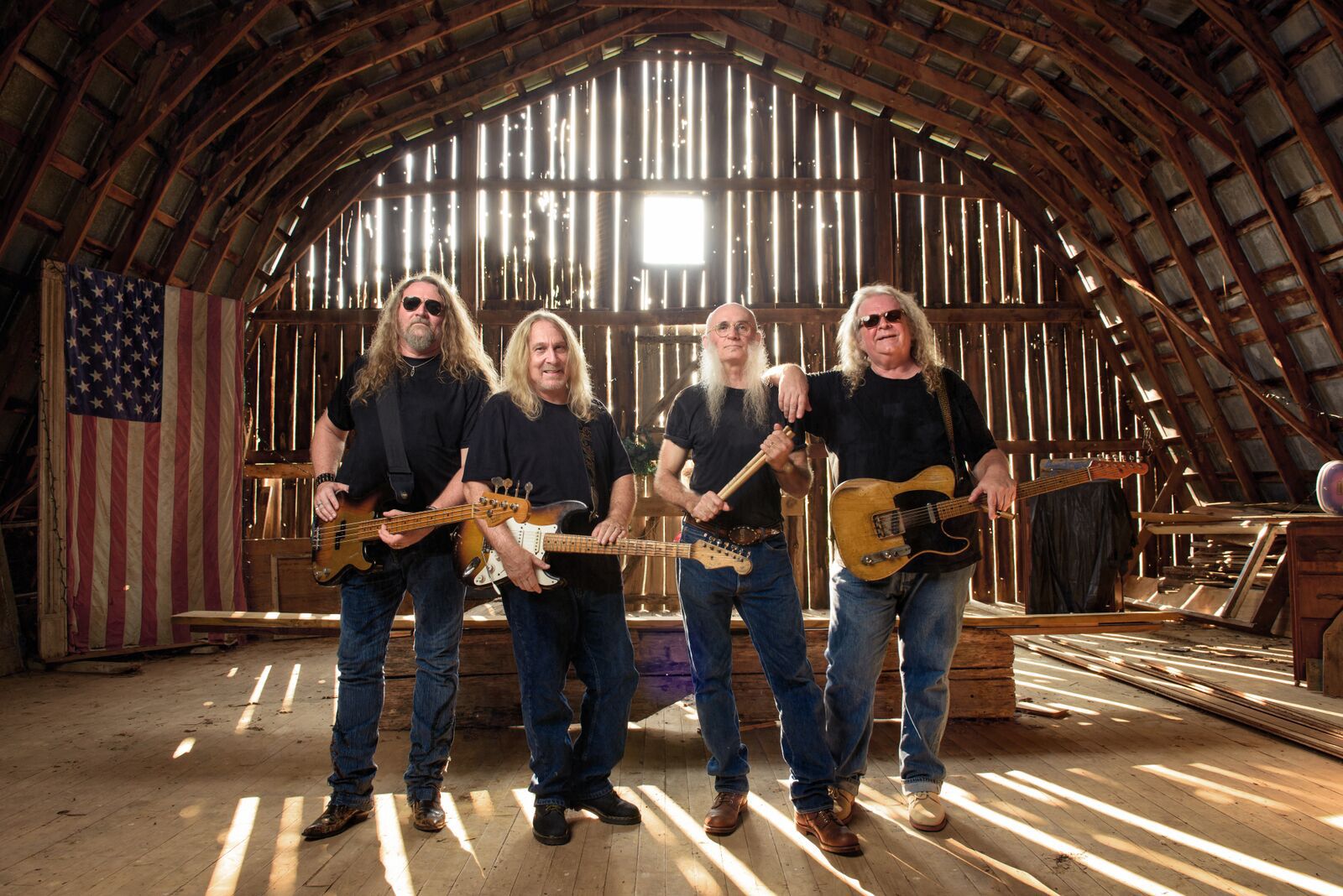 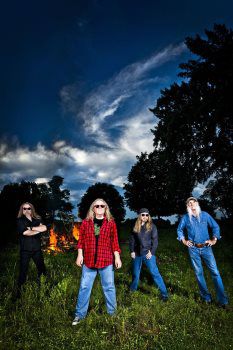 Entertainment line-up and times are subject to change.

For questions about acts or inquiries about performing, please click here.